The more you know about your limits, the further you can push them. In order to prepare FOT’s (Football Obsessed Teens) for their new football season, Nike Football organizes a Pre Season Challenge. FOT’s who signed up through the Nike Football App could test themselves at Nike store Amsterdam. In seven assessments their strength, speed, reactions, power & technique were put to the test, benchmarked against the elite athletes from the Nike Academy. 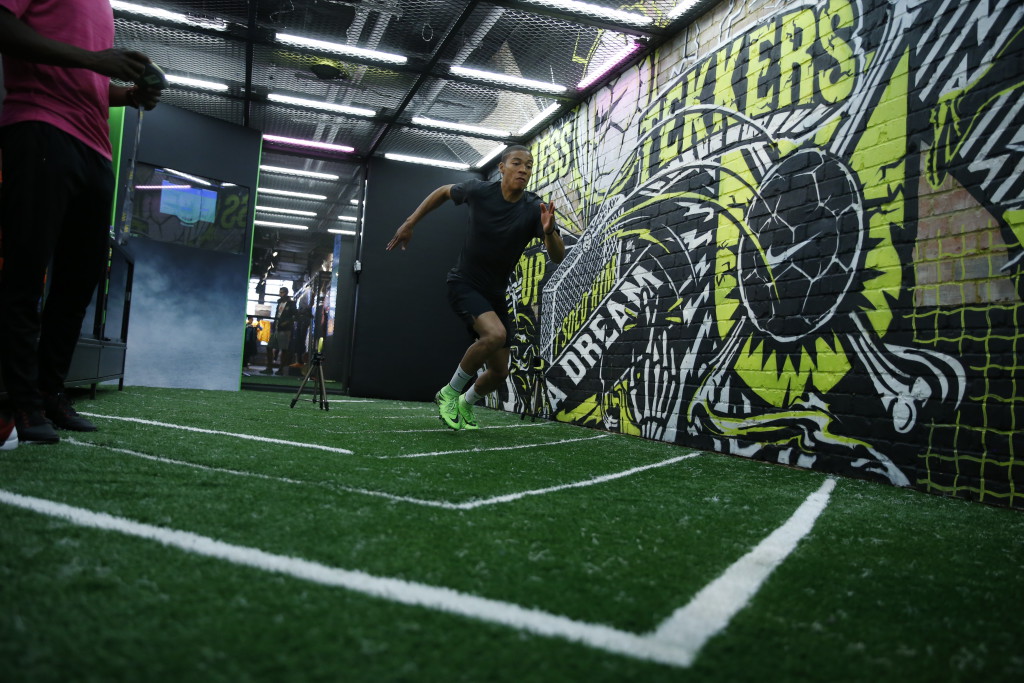 After the session they received their personalised performance results and had a chance to discuss a pre-season programme for improvement with professional coaches to set them up for the best season ever. For this campaign I’ve: