Every talent starts on the streets. To celebrate street football culture, Nike Football organizes Winner Stays tournaments all around Europe. These tournaments reach their climax when the champions of each country compete against each other in the European Winner Stays final to see which crew earns the right to call themselves ‘King of the Streets’.

In 2016 the European Winner Stays final was held at the Gashouder in Amsterdam where local crew, Team MAT, had to defend their title. AKQA was asked to develop a digital plan that would create buzz around the event and drive audience sign-ups among FOT’s (Football Obsessed Teens). 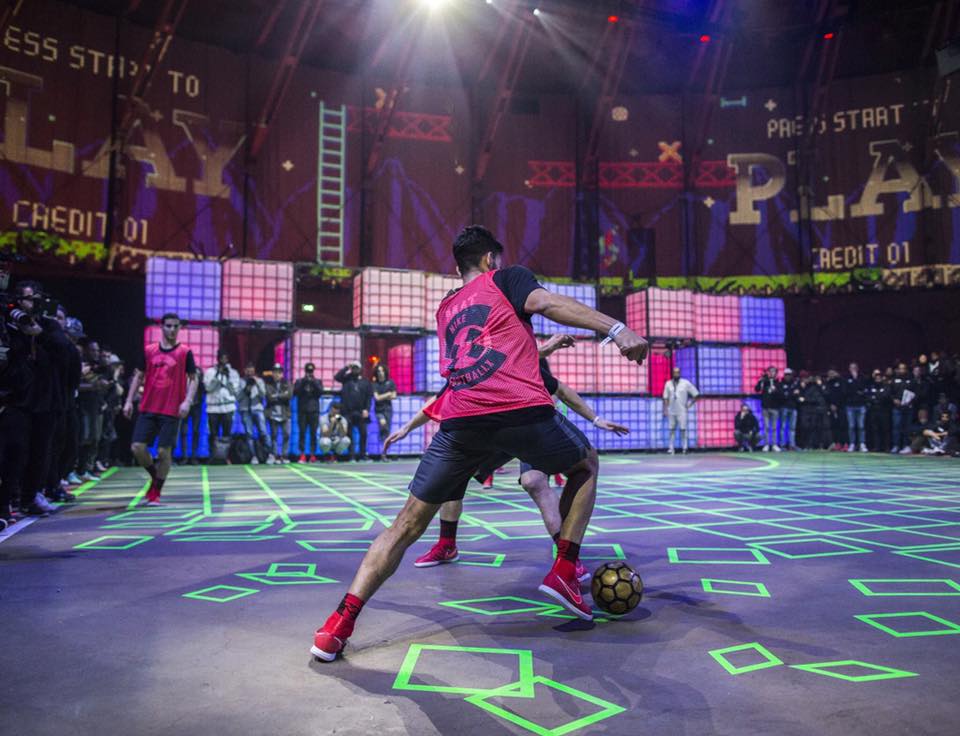 We’ve created a digital plan which included a VIP experience with Dutch National Team football player Anwar El Ghazi. Through the digital channels of Nike, influencers and partners we’ve recruited FOT’s who could experience the European final together with Anwar in VIP style. The whole experience was captured by photographer and shared with the FOT’s which gave them the ultimate digital bragging rights and let to coverage among target audience for a zero media spend.

For this activation I’ve: