For the Spring ’15 activation of Nike FootballX, Nike asked AKQA to develop a digital consumer journey that establishes Amsterdam as the birthplace of street football and leverage local crews to kick start the Nike Football App as the go to platform to set-up pick-up games on the ‘pleintjes’ of Amsterdam. 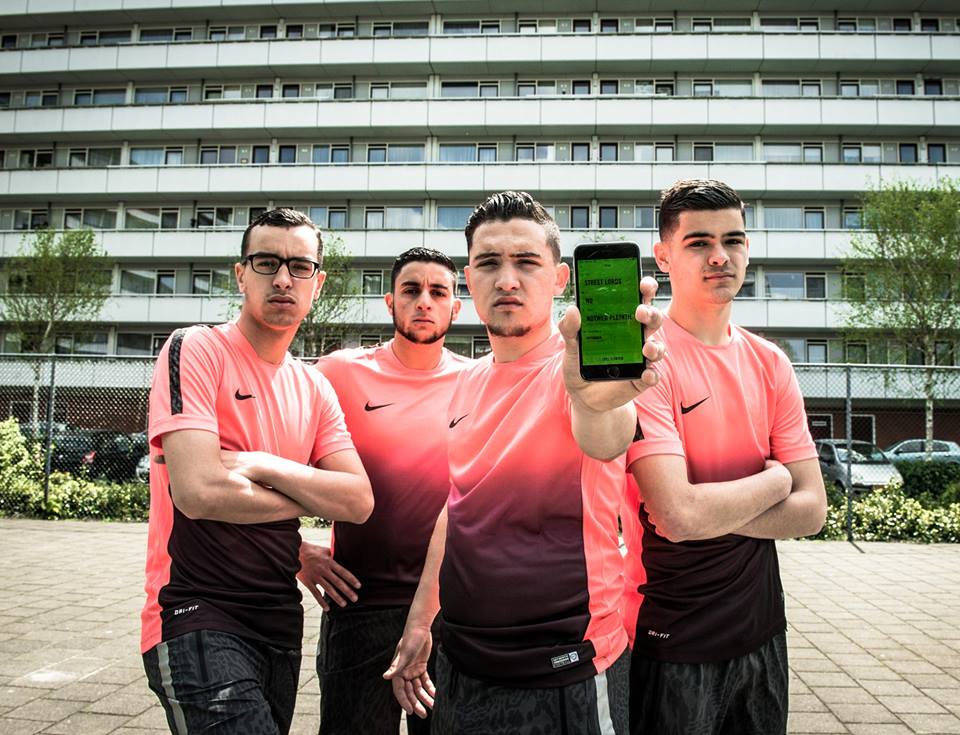 We created Nike Football App exclusive content that showcased four legendary street football crews and their ‘pleintje’. We teased these stories through multiple digital channels and influencers to inspire FOT’s to download the Nike Football App and create their own crew and pick-up games. The crew who organized the most games, was celebrated by athletes through social, rewarded with a custom kit and a professional photo shoot which gave them the ultimate digital bragging rights.

For this campaign I’ve: